Remembering those who lost and risked their lives on 9/11

Remembering those who lost and risked their lives on 9/11 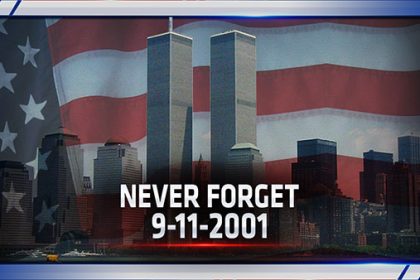 On this 20th anniversary of the tragic terrorist attacks on the morning of September 11, 2001, the Warrior Equipment Team takes a moment to remember the heroes who lost and risked their lives. Nearly 3,000 Americans died, while over 6,000 were injured in as hijacked commercial airline planes struck the World Trade Center north and south towers, the Pentagon and the 40 passengers and crew that died after bravely taking action and forcing United Flight 93 to go down in a Shanksville, PA field, before it too was able to strike another iconic US structure.

Those of us who watched these horrifying events unfold that September morning will always remember the shocking images and how Americans united together as one. The shock and emotions of that day are like nothing we have felt before, and never want to feel again!

We live in the greatest country on earth, able to freely express ourselves and strive to achieve the American dream. From all of us at Warrior Equipment, we honor all of those effected and who sacrificed on 9/11 and we will Never Forget those who lost their lives! God Bless America